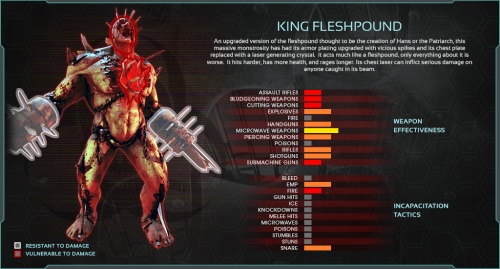 The King Fleshpound is one of the four bosses faced at the end of a standard Killing Floor 2 survival game and also a boss of Poundemonium weekly outbreak. It is a taller and stronger version of its normal counterpart that also uses unique "Whirlwind", "Ground Pound Explosion" and "Chest Beam" attacks and spawns a set of outbreak-exclusive minions named Quarter Pounds.

When King Fleshpound's HP is below 20% it pulls out a shield that acts like a second health pool. 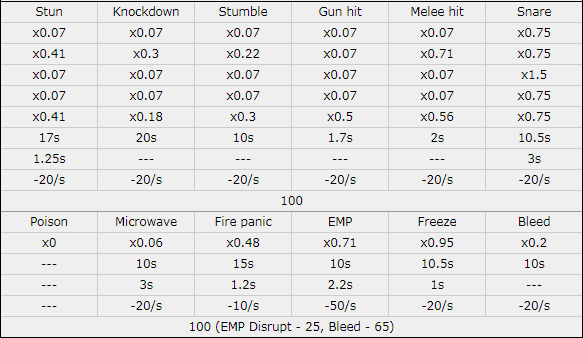