The Field Medic is the guardian angel that keeps your squad fighting long past when you should be on the ground bleeding. Field Medics have access to a diverse selection of weapons, all of which have an alternate fire mode for deploying healing darts to aid your comrades, allowing Field Medics to stay back from the front lines while keeping your squad in fighting shape. 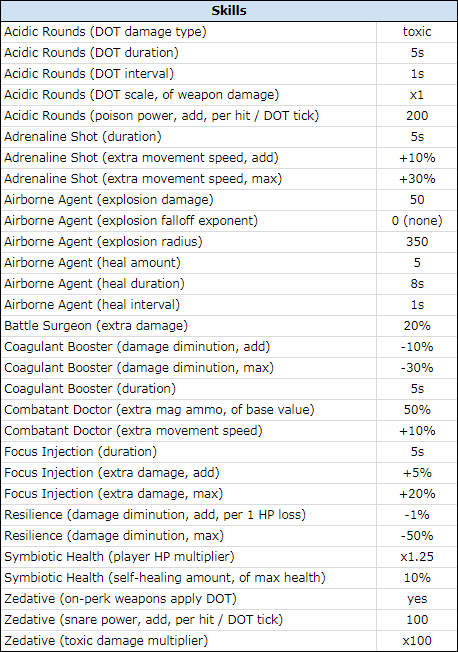